Hazards to Watch Out for while Riding on City Streets


A motorcyclist shares city streets with a bunch of different sized vehicles such as cars, trucks, buses, bicycles, autorickshaws, stray animals, pedestrians and even the occasional odd wild animal. This isn't all. There are potholes, unmarked speed breakers, spilt fuel, sand and other debris adding fuel to the hazardous mix. Let's take a quick look at the 5 biggest hazards you need to watch out for while riding on city streets. 1. The ubiquitous pothole: They can catch you by surprise. The danger is even more magnified at night, and when it rains, making spotting potholes nearly impossible. Taking a pothole at high speed can not only throw you off balance and lead to a fall, but also can result in bent rims, broken rims in case of alloy wheels and tyre bursts. 2. Spilt diesel: Diesel is extremely slippery, and is something that is found spilt on many urban roads. Generally, a two-wheeler rider is likely to lose balance when you hit spilt diesel, making a fall inevitable. The only way to get around this situation is to wear good quality riding gear and be ready for the inevitable, as and when you encounter it. 3. Vehicles that overtake you on the wrong side: This is something that happens all the time on city streets in India. You always need to be prepared to be overtaken from the left, and even bigger vehicles such as cars and vans do this routinely. So, stay alert for these occurrences. 4. Manhole covers: Manhole covers - that either jut out of the road or sink into the road – pose serious threat. You need to be super alert for manhole covers on urban streets, and cut speed drastically when it rains. Avoid riding on waterlogged roads if you can for many bikers have even fallen into open manholes. 5. Dirt or sand on the shoulders of most roads: This makes the road skiddy. Avoid riding on extreme edges and hitting corners at high speeds. 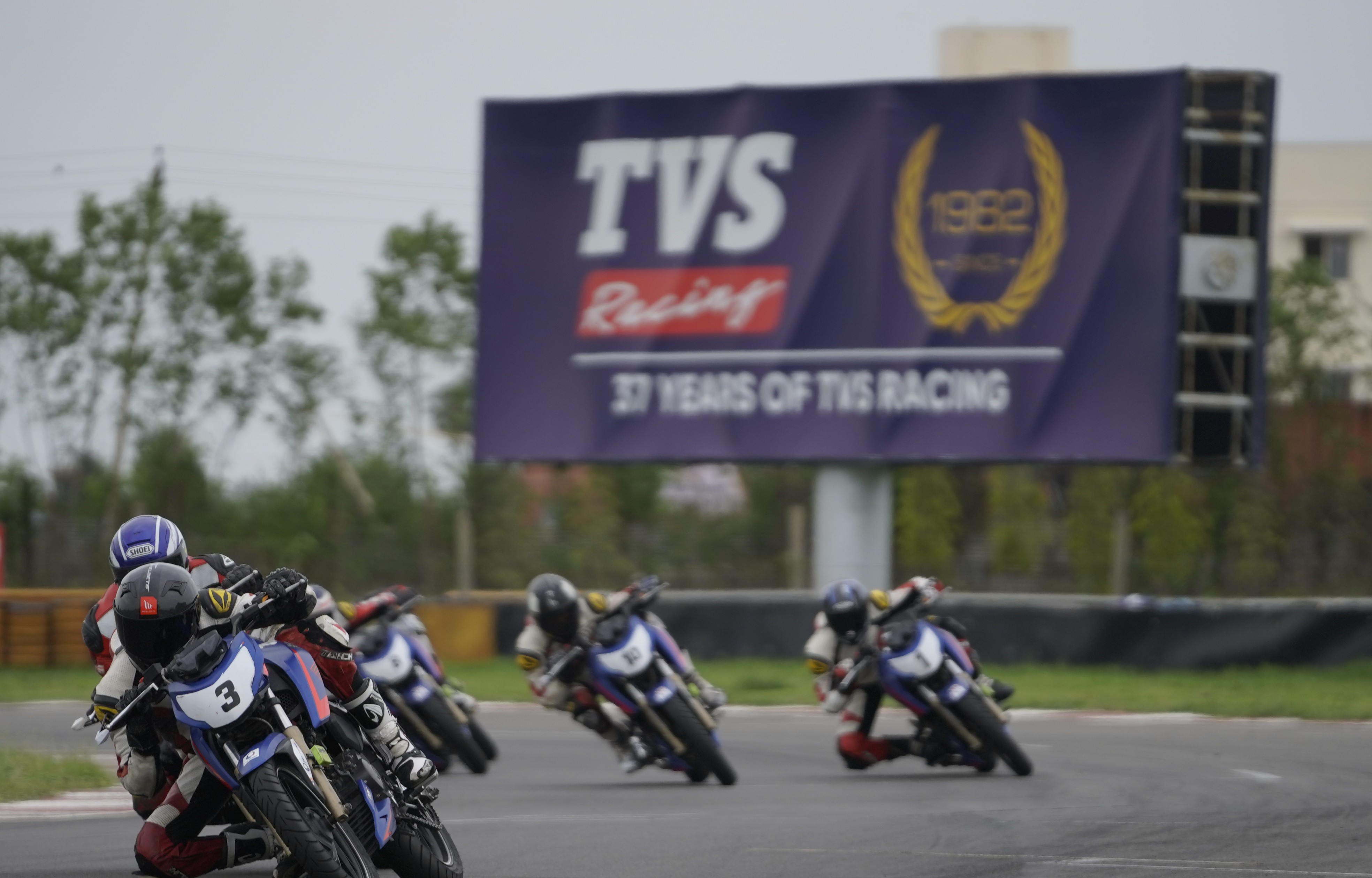