Hazards to watch out for while riding on Indian highways


Indian highways have their own share of hazards that the motorcyclist needs to stay alert for at all times. We list out the 5 most common ones: 1. The ubiquitous pothole: potholes are almost a feature of most Indian highways, often in the most unlikely spot on the road, totally catching you by surprise. Hitting one at high speed can be fatal. So, always maintain a cruising speed at about 80 Kph to ensure that there is minimal damage from potholes. 2. Unmarked speed breakers. A common feature on highways that pass through smaller towns and villages, unmarked speed breakers can throw a motorcyclist off balance, and also damage the suspension if taken at high speed. Slow down while passing human settlements abutting the highway. 3. Stray cattle, and dogs. These are particularly dangerous in the night when they are difficult to spot from a distance. At high speeds, hitting such animals can be life threatening. Invest in a good pair of auxiliary lights if you want to ride at night on Indian highways. Better still, don't ride at night. A motorcycle with ABS greatly helps in shedding speed. 4. High beam users. The high beam from the opposite side can temporarily blind you. You need to learn how to focus on the shoulder of the road when faced with oncoming glare from a high beam. Also, wear antiglare riding glasses. 5. Dirt or sand on the shoulders of highways. These make the outer edges of the road quite slippery for motorcyclists. It's easy to skid in such conditions. A workaround is not riding on the extreme edges of roads, and also opting for motorcycles with ABS that offer much better braking traction on such surfaces. 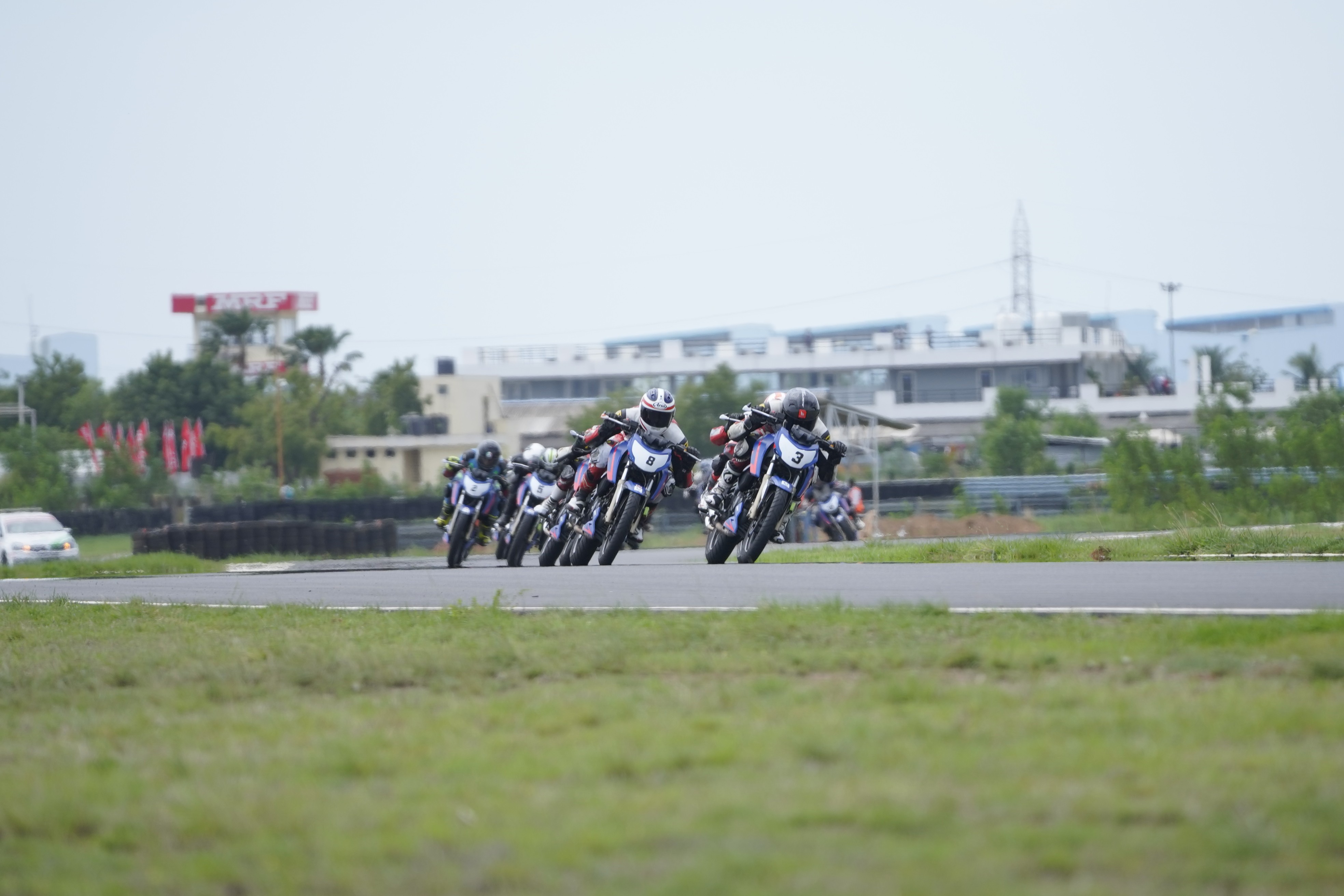