Hazards to watch out for while riding on Indian village roads


Sadly, for motorcyclists in the country, all roads come with one or the other danger. Here are a few you are likely to find on village roads: 1. Unmarked speed breakers. A common feature on Indian village roads, unmarked speed breakers can throw a motorcyclist off balance, and also damage the suspension if taken at high speed. Always slow down while passing human settlements in villages, where such speed breakers are likely to abound. 2. Parked tractors and trailers. Tractors are routinely parked on village roads, and these tractors have nearly no reflective material on them, making them a solid hazard in the night for every other road user including motorcyclists. Always be on the lookout for parked tractors and trailers on Indian village roads. 3. Kids running onto the road. Village roads pass through villages, and are spaces where people cross the road as if they're moving from one room to another in their homes. This problem is exacerbated by kids, who just dart across village roads. Be very watchful for them, and shed speed while crossing human settlements on village roads. 4. Bigger vehicles on narrow roads. This is quite common on village roads, and often such vehicles can run motorcyclists off the road. So, it's imperative that you slow down as the road narrows, which will allow you to safely pull off the road should such a situation arise. 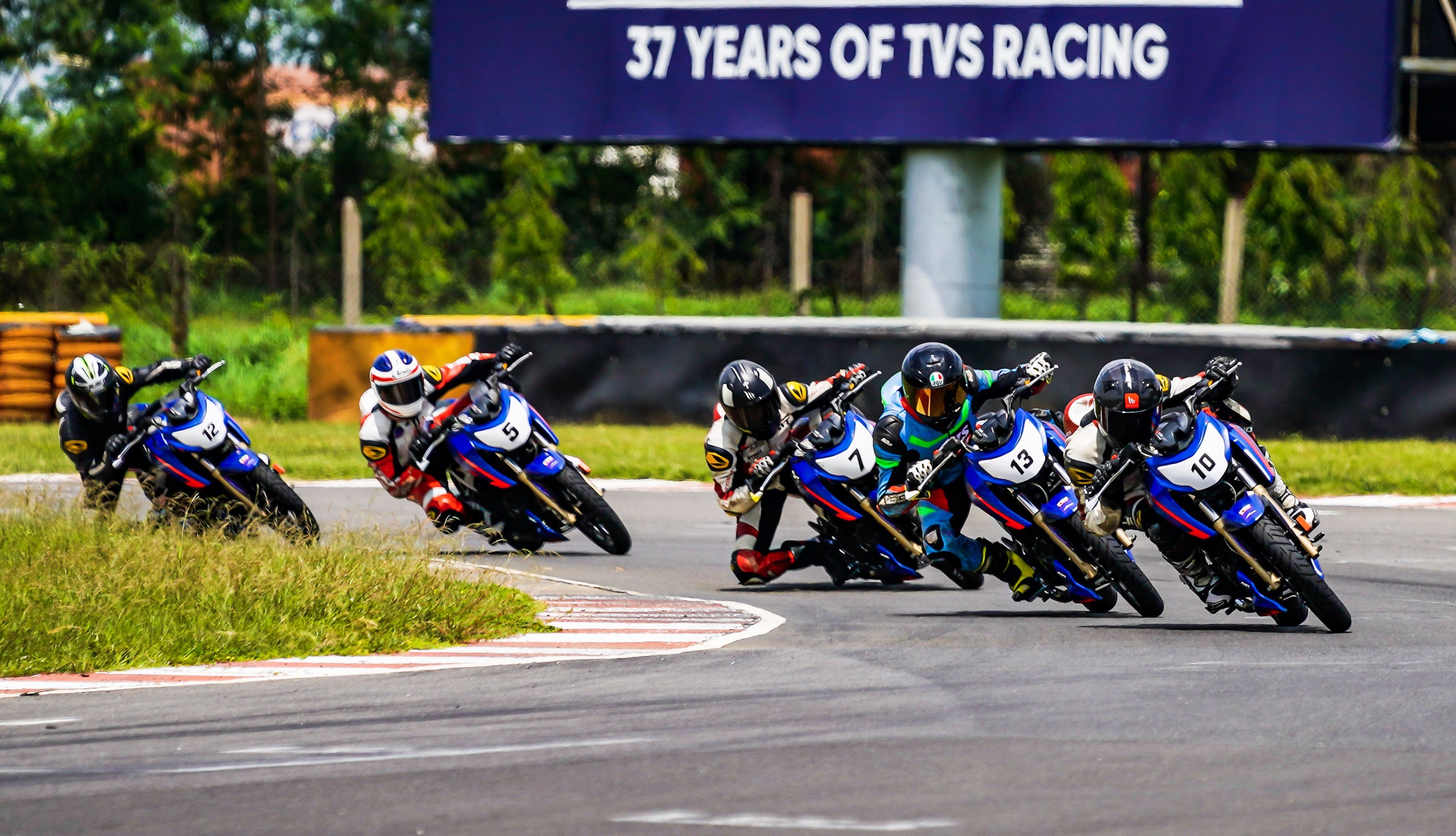