How to Change the Engine Oil


How to Change the Engine Oil Like blood is to humans, oil is to engines. Fresh oil keeps the engine powerful, long-lasting and fuel-efficient. Engine oil must be replaced periodically and topped up if necessary. Before we get into engine oil replacement or top-up, it's important to know the correct grade of engine oil used by your motorcycle. Refer to your motorcycle's owner's manual to find out the correct oil grade. It will be denoted as JASO MA SAE 20W40. So, when you buy engine oil, you need to ensure that it's fit to be run in a wet clutch motorcycle (JASO MA rated) and is of the correct viscosity (denoted by twin digits-W-twin digits such as 20W40). Topping the Engine Oil Put the motorcycle on the center stand on a flat surface. Measure the engine oil level through a dipstick in some motorcycles and through an engine oil inspection window (A round transparent window built at the bottom flank of most engines) in others. If the oil level is less, open the engine oil filling cap, and pour oil into the filling cavity until the oil level reaches the desired level. Do NOT overfill. Changing the Engine Oil First, place the motorcycle on a flat surface, on its center stand or use a paddock stand to keep it upright. Drain the oil—in a pan—by opening the engine's oil drain bolt. Allow the oil to drain out into the pan placed below the engine for at least 20 minutes. Replace the oil drain bolt with a suitable washer (if specified). After this is done, open the oil filler cap and pour the exact amount of oil specified in the owner's manual. Do NOT overfill. Replace the engine oil filler cap and the oil filter. Replacing the oil filter will usually involve loosening three screws on the engine's crankcase, removing the oil filter cap, and then removing the oil filter itself. Fit a fresh oil filter, and then replace the oil filter cap. Your motorcycle's owner's manual will have details about the exact location of the oil filter and the procedure to replace it. It's a very easy job, much easier than even replacing engine oil. 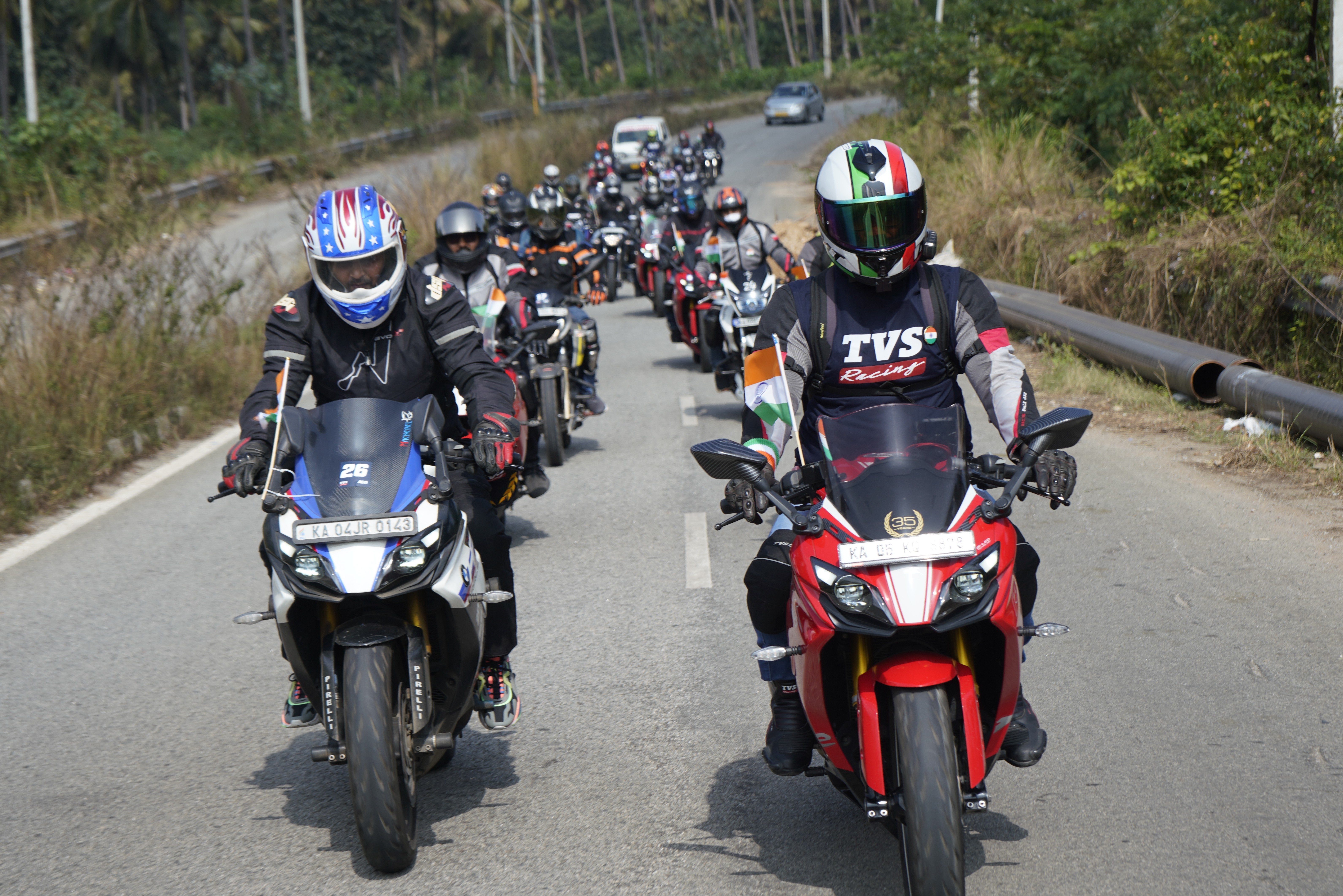