Engine braking: All you need to know! 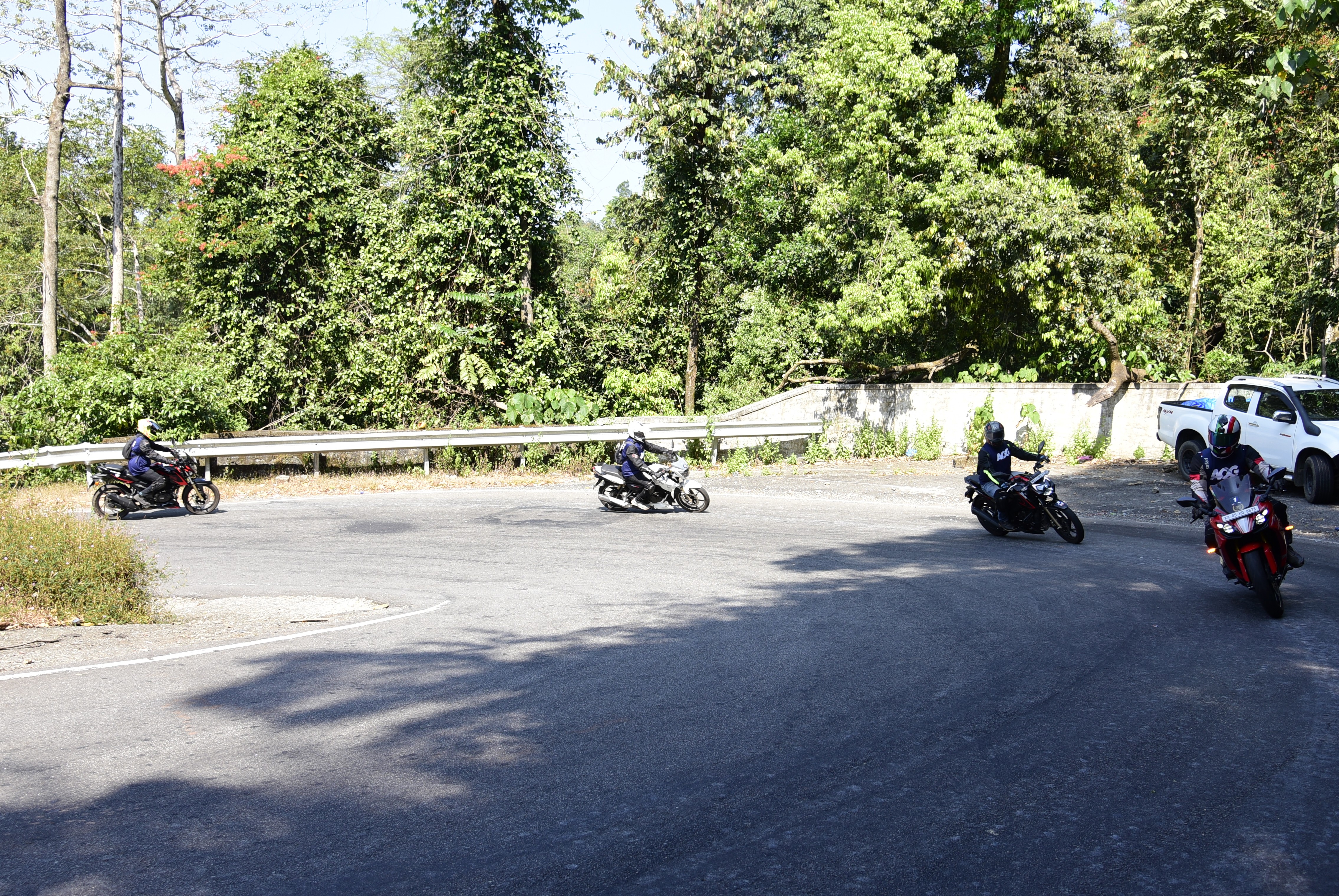