City Riding Safety Tips Riding in the city is associated with lower speeds but not necessarily with higher safety levels. Riding a two wheeler on Indian roads is as crazy as it gets, given the never ending stream of surprises that lurk at every corner. Add to this the many motorists who break the rules at the drop of a hat, and you have a dangerous cocktail indeed. But we can’t really stay away from riding, can we? Commuting on a two wheeler is a way of life for the average city dweller. And staying safe while riding on city roads is not so difficult if some basic rules are followed. Let’s launch right into them. All the gear all the time Or ATGATT in short. This often repeated phrase simply means that you need to wear as much safety gear as possible to protect yourself in the event of a crash. The bare minimum safety gear for any motorized two-wheeler is a crash helmet, which will protect the brain from the impact sustained during a crash. Apart from a helmet, protective riding gloves, a riding jacket with armor, knee and elbow guards or riding pants are good to have. Top it off with riding boots. Make yourself visible While most cities are well lit, there will be places where a motorcyclist simply is invisible to drivers of bigger vehicles. Wearing brighter clothing and ensuring that your motorcycle’s lights both the headlamp and tail lamp are functioning properly helps make motorcyclists visible on the road. More visibility is greater safety, as the risk of accidentally being hit by another vehicle, reduces dramatically. Potholes, and manholes! While potholes are a regular feature on most roads, manholes, particularly the ones that are raised are major safety hazards. Many Indian cities now have such manholes, and during the rains, these manholes can be a solid, invisible obstacle on the road. Always keep an eye out for them. When you see a ball or toy, slow down City roads technically should be only for vehicular traffic. Space is at a premium in India, which means that many kids play on the streets. If you ever spot a ball or a toy on the street, the chance that a kid is coming soon to get that ball or toy is very high. Your job as a motorcyclist is to stay on high alert when you see such objects on the road. Stay alert for overtaking from the wrong side Overtaking from the right hand side must be the rule everywhere, including on city roads. However, very few people follow this rule, especially on Indian streets. In such circumstances, be ready to be overtaken quite regularly from the left hand side. So, it pays to be alert for this occurrence, which frequently happens in India. Both mirrors are a must Expanding on the previous tip, having two functional mirrors on both sides of a two wheeler is critical on Indian city roads. Making it a practice to glance at the mirror before changing lanes or just to keep an eye on what’s going on behind you, can be a lifesaver. Make using both mirrors a habit. 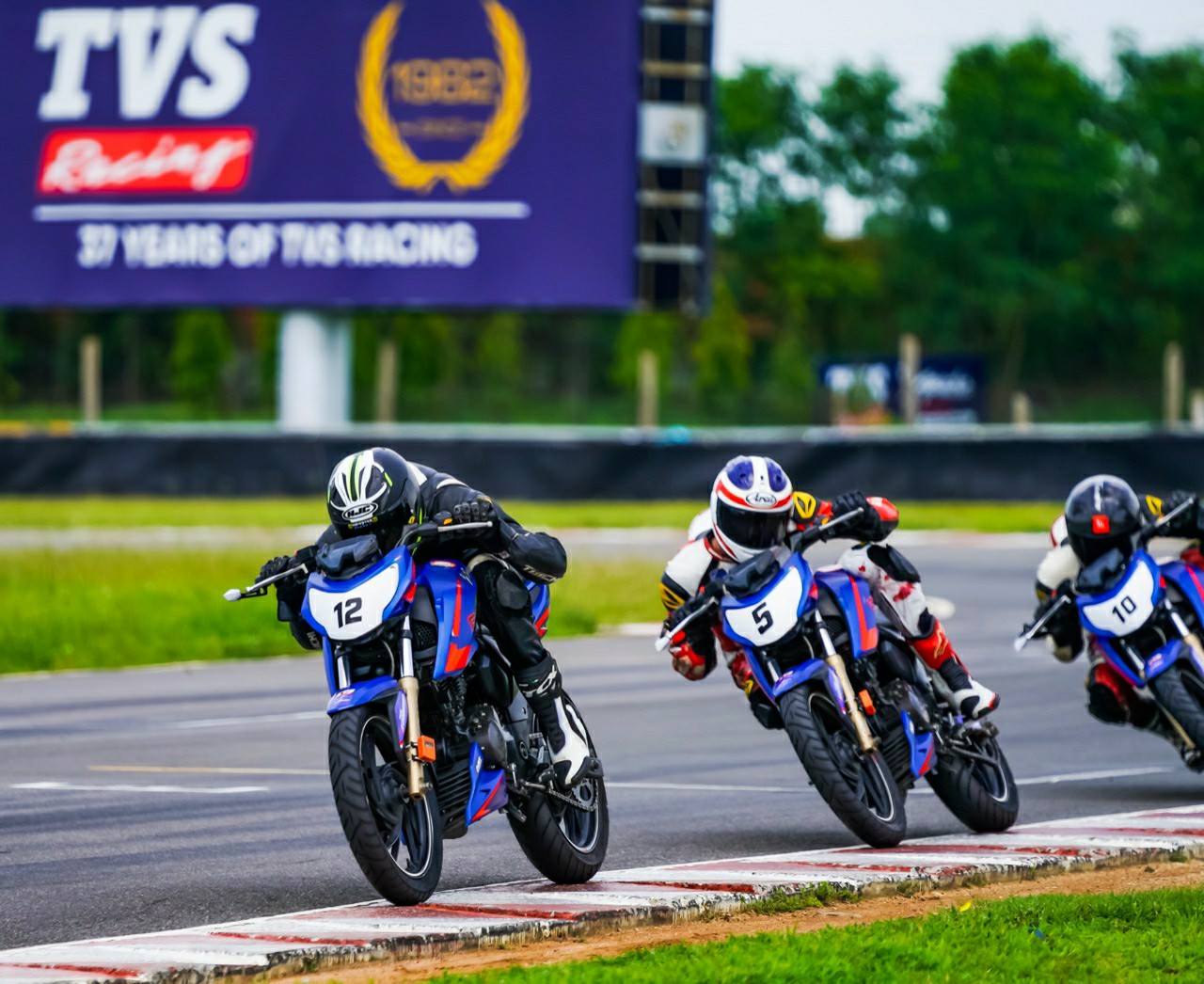