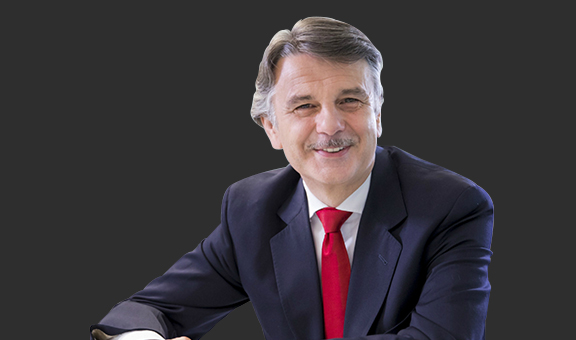 He began his career in BMW and did his PhD at Warwick Manufacturing Group, University of Warwick. Later, he joined Ford Motor Company's Premier Automotive Group (PAG) where he was responsible for product planning and quality. He then moved to the chemical giant Linde where he ran global operations.

An outstanding engineer with exemplary experience from some of the highest echelons of the Global Automotive industry. He has served as the Chief Executive Officer of Jaguar Land Rover (JLR). During his stint at JLR, he developed strategies, designs, styling, and products making it one of the most respected automotive and luxury brands in the world. Sir Ralf is widely acclaimed for his tremendous leadership at JLR and for transforming it into the global marquee it is today. He continues to serve on the board of JLR as Vice Chairman.

In early 2010, he became a member of the Tata Motors board and in 2016, Ratan Tata appointed him to the Supervisory Board of Tata Sons Ltd. The Royal Academy of Engineering invited Sir Speth in 2014 to join its Fellowship. In 2018, Sir Ralf was awarded a Knight of the British Empire.

Sir Ralf has passion for technology, deep knowledge and tremendous connect with the current global automotive industry including in terms of engineering, marketing, and people.