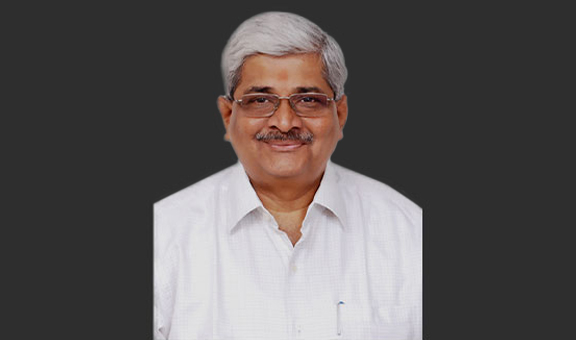 He served till April 2016 as a member of the Public Enterprises Selection Board (PESB) under the control of the Prime Minister. Served as Secretary, Department of Economic Affairs, Ministry of Finance, Government of India till 31st July, 2012 before retirement.

Prior to this assignment, he was a Secretary in the Department of Financial Services, Ministry of Finance and was in charge of banking, insurance and pension reforms.

As a special secretary in the Department of Commerce, Ministry of Commerce & Industry, he served as the Director General, Anti-Dumping and Anti-Subsidy Investigations, and was also a Director on the Boards of MMTC, STC and PEC Ltd. During his long and varied career in the Govt of India, he held several key assignments, such as the Joint Secretary, National Manufacturing Competitiveness Council (NMCC); Joint Secretary in Commerce Department in charge of WTO and FTA negotiations; Joint Secretary in charge of export promotion division in the Commerce Ministry; and CMD, Tamil Nadu Industrial Development Corporation (TIDCO).

He is also on the board of several Indian companies.