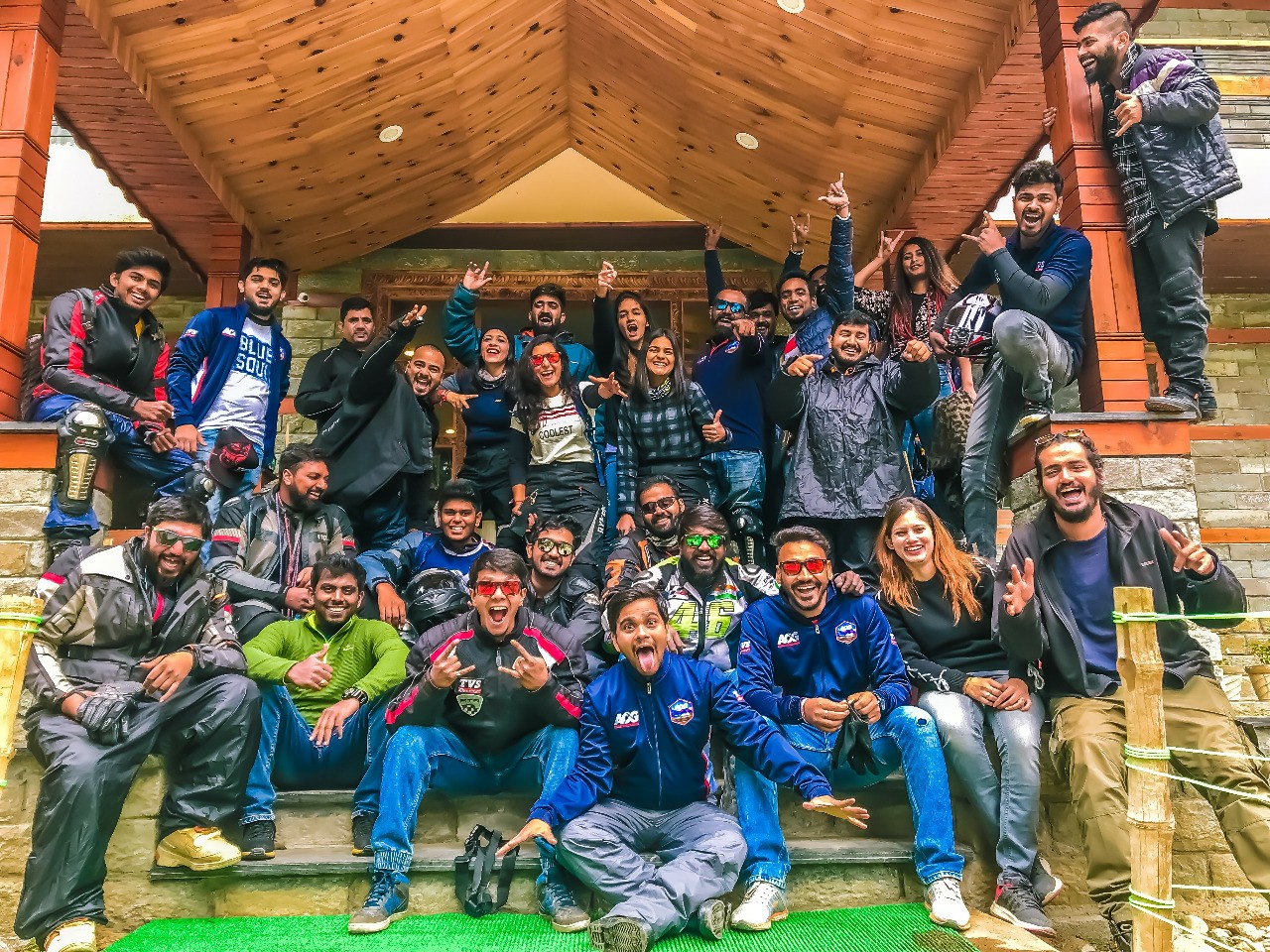 
Spiti Valley, popularly called the cold desert mountain, is a beautiful hamlet in the heart of the Himalayas. It is located in the northeastern part of Himachal Pradesh and is surrounded by rugged mountainous regions at high elevations. ‘Spiti’ means the middle land, which indicates that Spiti Valley is located in between India and Tibet, giving vivid and serene views on all the sides en route. There is a rich collection of flora and fauna in this small valley that is exotic and worth the visit. The ride during summer will be covered by lush greenery and bright vast skies guiding your path along the rough terrains. As the riders go up further, snow-capped peaks will become a common sight. In June 2019, TVS Apache brought together AOG brotherhood for an exciting ride through the untamed rugged trails to conquer the impassable heights of the mountainous regions of Spiti Valley. What could be more exciting for riders than to prevail on this journey along with a set of passionate riders of the Apache Owners Group? The major challenge for the riders was to conquer the lofty ranges that are often dry and barren, making the climb to the top of the highest mountain an extreme task. Moreover, the only source of water is the Spiti river that gushes down the slope in the southeast direction and merges with the Sutlej river. But not to forget, as the elevation increases, there is a natural dip in temperature and oxygen levels making it extra difficult for the riders. Although the valley offers an enchanting view, the ride to the top is quite a battle for the riders to win. Nevertheless, that’s exactly what the AOG riders were anticipating. An adventurous ride and the journey to ride away from the everyday hassle, while the rest is enjoyed in the bosom of nature. The journey to begin The AOG riders reunited at Chandigarh where they were briefed about the journey and itinerary. Later during the day, all the riders did a quick checkup to see if everything is in place. The day ended with both the man and machine gearing up for the thrilling journey ahead. The next fresh day began with a ride to Narkanda, which is about 180 km from Chandigarh. This ride took close to 7 hours uphill. Although the route was laid with tarmac roads, riding to a destination which is at an altitude of 2708 m above sea level was definitely a test to the performance of the riders and their machine. However, the riders were accompanied with magnificent views of snow peaks and widespread skies. Narkanda is a small town in Shimla that is an ideal spot to get the best view of the mountains covered with snow. Also, this place boasts of the best skiing experience during winters. What’s more, they have fresh juicy apple orchards inviting the riders to break for a quick bite. The place of stay for the night was amidst a dense forest and to get through to the hotel man and machine had to showcase their finest riding performance as they bid adieu to the tarmac roads and passed through tough off-roads. Some of the riders tagged along with others to reach the hotel and came back to fetch their adventure-companion. The bonfire party marked the end of the day. The AOG riders were ready for the day-long ride to Sangla the next morning. This 190 km ride took about 10 hours on the road. The scent of freshness along with the cold breeze blowing against the faces and the visual treat of nature were definitely refreshing for the riders. Sangla valley in Himachal Pradesh is in close proximity to Tibetan borders, and is a charming small town that resonates with both traditional and modern lifestyles. Sangla Valley gave the riders access to Petrol Pumps, ATMs, and mid-sized restaurants, helping them refuel their machine and themselves. The night stay at Sangla was at a magical hotel along the riverside in the middle of the forest. With the hotel designed with wood, the riders felt like they stayed in an ancient rustic house. The elated AOG riders celebrated their day together by chit-chatting until 1 am and also cooked Maggie late night. Ride to the heights of bliss The group of riders leisurely started the ride from Sangla to Kalpa, which was a short fairytale ride of about 70 km. Kalpa is located at the base of Kinnaur Kailash, the abode of Lord Shiva, from where one can get a glimpse of the divine Shivling rock hidden amongst the misty clouds. The AOG riders set out early for the ride to Kaza through rocky trails and the difficulty kept mounting as the ride was uphill on tough roads. However, the AOG riders shifted gears in style and took complete control of the rough off-roads and were surrounded by a mystical backdrop of nature throughout. Upon reaching Kaza, the riders set up their tents for the night. With strengthened bonds, camping, and gazing at the numerous stars above, the riders were mesmerized with every bit of the landscape view. This ride from Kalpa to Kaza was the longest and toughest ride of the journey. 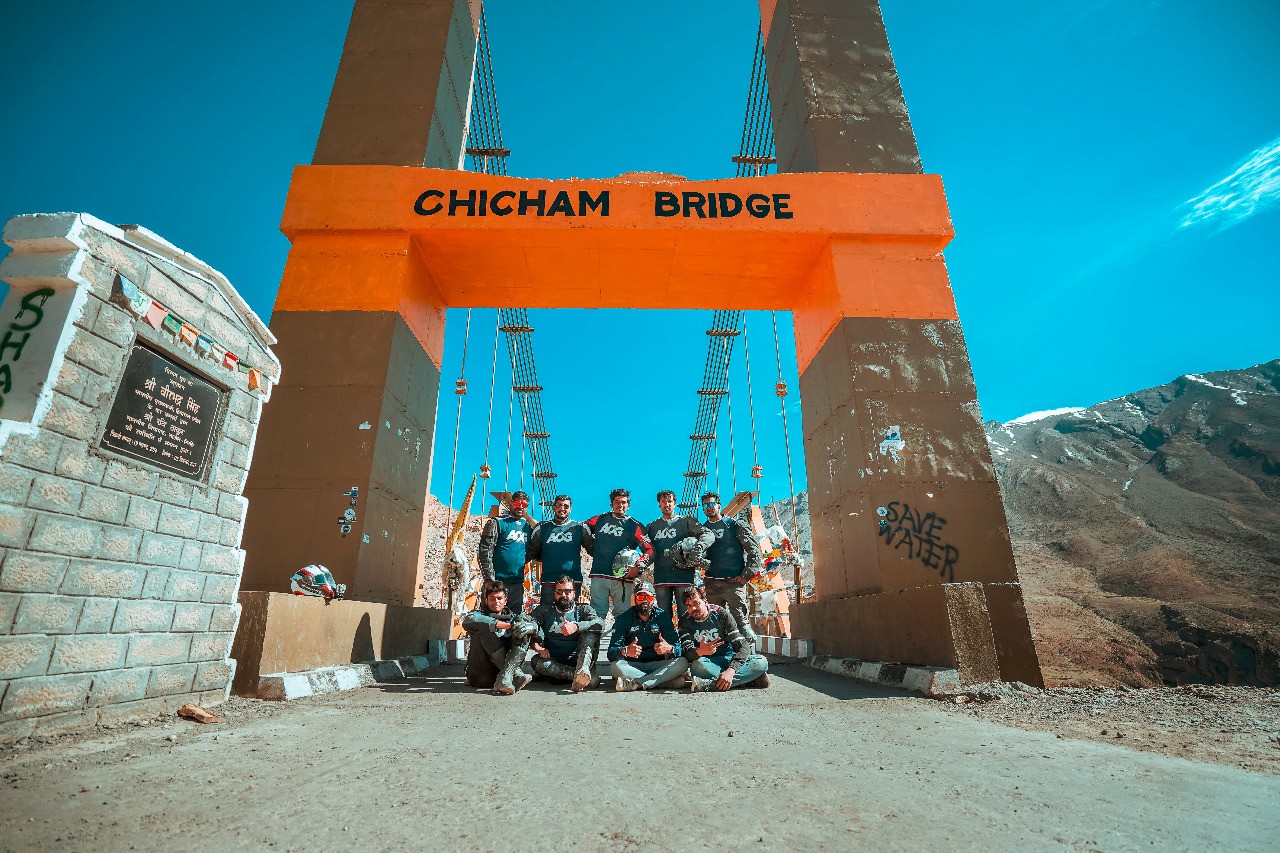 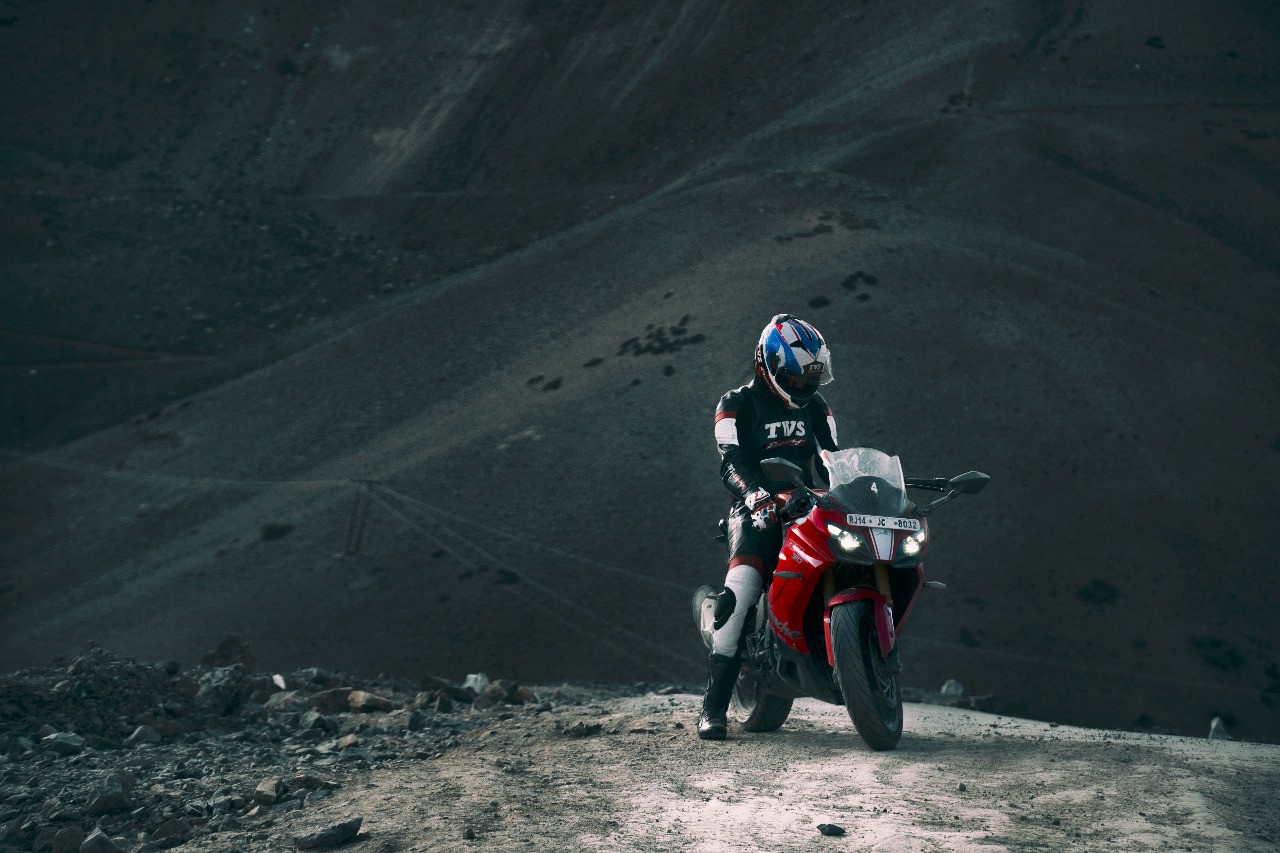 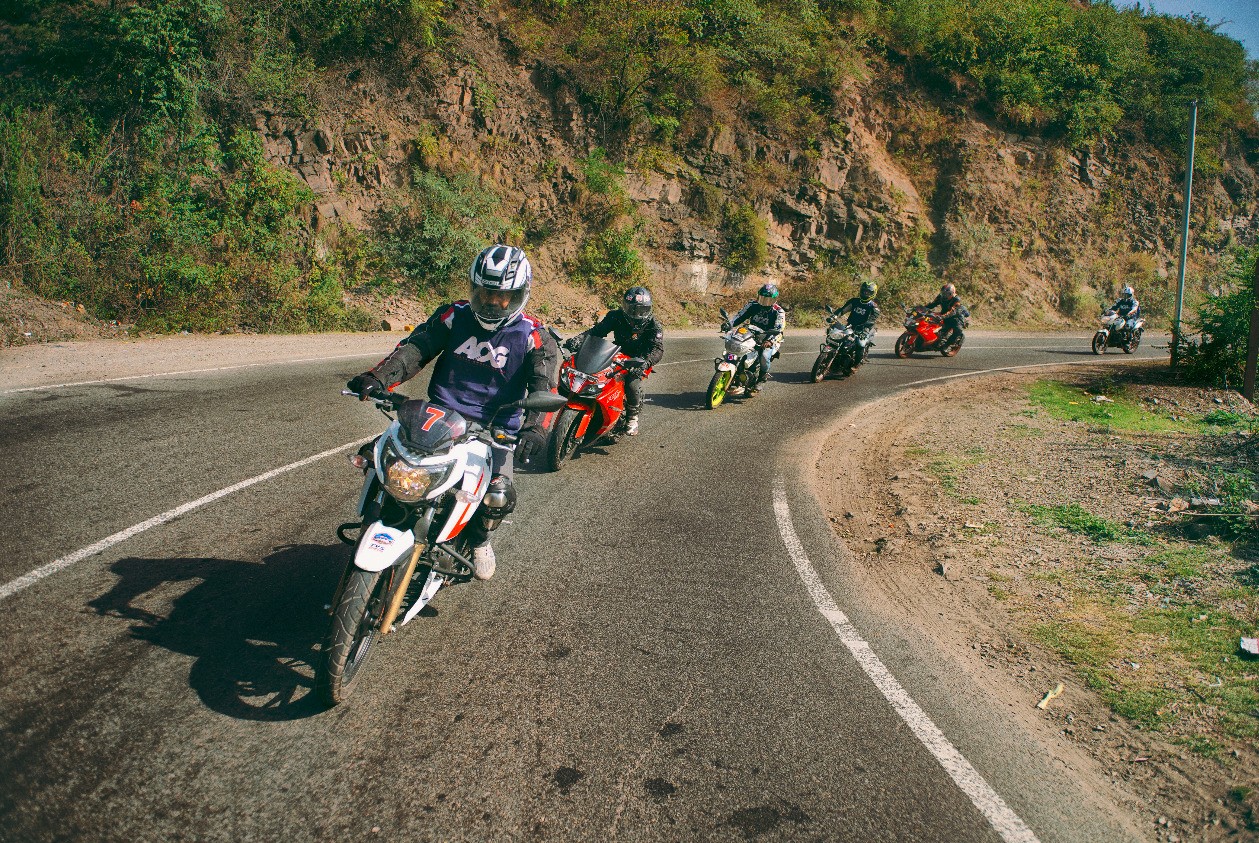 Hi this is Venky

Guys when will be the next chapter ride now. I had missed last time but this time I will not miss at any cost.

I want to join u guys

what's up guys, recently i bought my 310

Hi Sunny, unfortunately Radeon is not allowed for AOG rides. Stay tuned to our app for more interesting info and features!